Mortgage Rate Outlook
The average Canadian 5-year fixed rate has fallen to under 2 per cent, the result of a rapid and overwhelming policy response from the Bank of Canada to the COVID-19 pandemic. The Bank swiftly brought its overnight rate to its effective lower bound of 25 basis points and used the impressive scope of its balance sheet to counteract a nascent rise in credit spreads. Those measures, and those of its global counterparts, helped to forestall a potential repeat of the credit crisis that shocked the global economy over a decade ago. 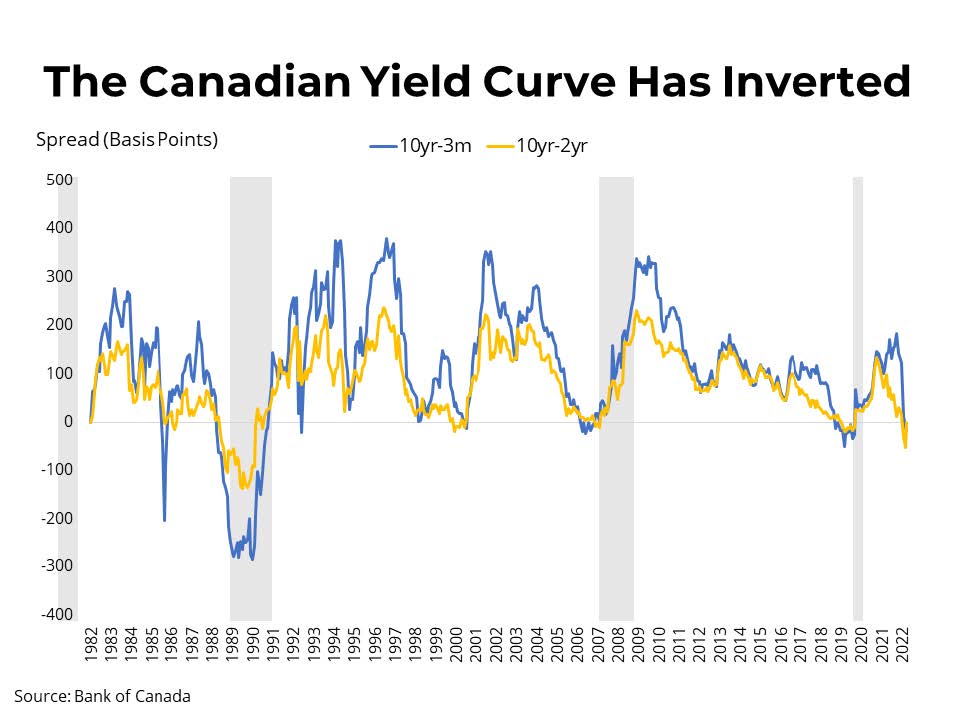 The Bank’s foray into quantitative easing (QE), or the purchasing of bonds across the yield curve of short-to-long term maturities, and an injection of liquidity into the mortgage market have resulted in record-low Canadian mortgage rates. The average 5-year fixed rate now sits below 2 per cent and is just 165 basis points over the 5-year government bond yield, essentially in line with the long-term average.While the average 5-year rate has come down considerably, the qualifying rate remains stubbornly high at 4.79 per cent. That rate has become notoriously divorced from its underlying benchmark in recent years and now sits at a spread of close to 450 basis points over the 5-year bond yield, or about 100 basis points higher.With the Bank of Canada eschewing negative interest rates and providing forward guidance that it has no plans to raise its policy rate until slack in the economy is absorbed, there is not much on the horizon that may move mortgage rates one way or the other. We expect a mild rise in rates as the Bank slows and eventually ends its QE, perhaps by the end of 2021. Studies show QE lowers long-term interest rates by 10-25 basis points, so we can anticipate a similar magnitude rise in 5-year rates when QE ends.Economic Outlook
It was a record-setting quarter for the Canadian economy as real GDP contracted by 11.5 per cent from the first to the second quarter, or 38.9 per cent on a quarterly annualized basis – the steepest quarterly decline on record since 1961. Consumer spending fell 13.1 per cent as the start of the COVID-19 pandemic caused record job losses and prompted physical store closures. Business investment was down 16.2 per cent and exports fell 18.4 per cent as our trading partners dealt with the impact of COVID-19 on their respective economies.

However, things are looking considerably brighter in the third quarter as the economy transitions from what the Bank of Canada termed the “containment” phase into the “reopening” phase. We estimate the Canadian economy may rebound by as much as 8 per cent or a 36 per cent quarterly annualized rate in the third quarter. From there, we anticipate a strong, albeit slower rate of growth, as pent-up demand is gradually absorbed. After the historically turbulent ups and downs of 2020 are accounted for, we expect the Canadian economy will shrink about 6.5 per cent this year. With a COVID-19 vaccine on the horizon and the economy starting to bounce back, the Canadian economy is forecast to grow 5 per cent in 2021.Interest Rate Outlook
In its past two meetings, the Bank of Canada has issued and reiterated its guidance that it has no plans to raise its overnight policy rate from the effective lower bound of 0.25 per cent until slack in the economy is absorbed and inflation returns sustainably to its 2 per cent target. How long that might be is contingent on the strength of the post-COVID-19 recovery. 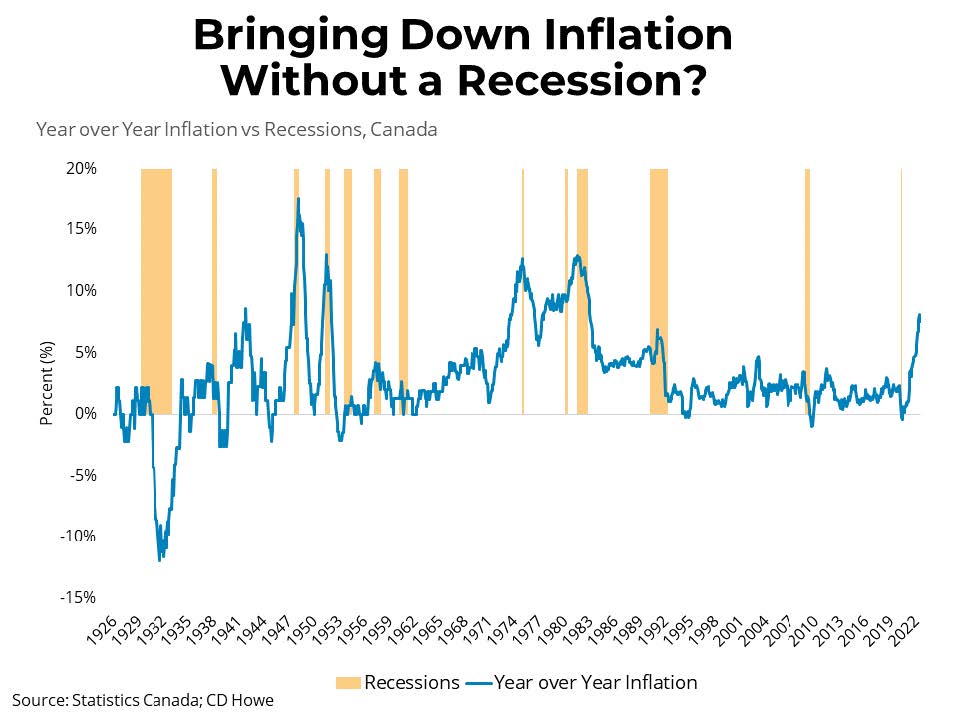 We have simulated recovery scenarios to provide a range of timing for when the Bank may consider moving off the effective lower bound. Those scenarios show that the earliest the Bank may begin raising rates is late 2022, but more likely that they will be on hold until 2023.There is also the added complication of when the Bank will slow or end its current program of bond purchases. That may occur relatively soon, potentially midway through 2021. As those purchases slow, long-term interest rates will likely rise even with the Bank maintaining its policy rate at 0.25 per cent.